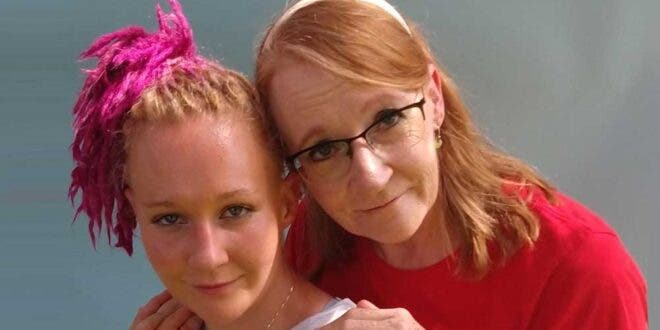 Scott speaks with Billie Jean Winner-Davis, whose daughter Reality spent years in federal prison for revealing Russia’s cyberattack on America’s elections in 2016. Reality’s mom shared some of her frustrations, several of her hopes, shots of her wisdom, and situations she personally experienced through years marked by the most unexpected events, and recently punctuated by her reunion with her daughter.

Billie’s daughter still remains under carceral control with an ankle bracelet and very active probation even though there’s a zero percent chance she will re-offend after spending one of the longest sentences ever served for leaking a public record.

But she hasn’t given up hope on getting a presidential commutation or pardon of her sentence, even though the pardon attorney’s office is filled to the brim with other requests. And that’s why Billie Jean Winner-Davis made an impassioned plea to President Biden during our conversation.

“Why was Reality Winner denied bail? Why was she not allowed to work on defense to defend herself from cruel espionage charges? Why was she treated so horrendously?

She released a single document that was in our best interest and we could compare her to a multitude of actors from that administration who did so much work. Who actually conspired and worked with Russians who took Russian money?

It is so hurtful that our government was able to get away with this, and that even now, today, nobody is sticking out for Reality within our government, I can’t get an American, [Congressional] representative to speak on her behalf, to step up to the plate to say what was done to her was harsh. I can’t get them to answer me… I can’t even get them to meet with them. And that to me is also shameful. She needs clemency.