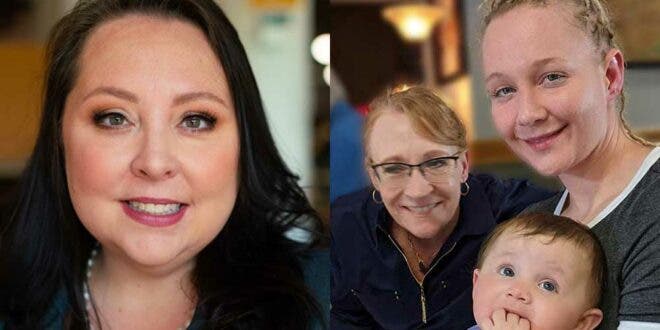 Scott speaks with Alison Grinter, a lawyer to some of America’s most politically persecuted people, including Reality Winner, whose bombshell NSA leak about Russia’s attack on the 2016 election changed the course of our nation’s politics.

This is the first in a series of three interviews with Reality Winner’s inner circle, the first such interviews her family has given since her release from federal prison earlier this year.

Grinter didn’t start her career as a civil rights lawyer. Still, she’s representing a Texas woman unjustly jailed for illegal voting and fighting hard for her client, Reality Winner, to earn a commutation of the rest of her sentence. Despite Winner earning an early release for good behavior, the federal parole conditions are an oppressive presence stifling her free speech and daily life.

At the end of this interview, she asked President Biden to step in and take action to relieve her client’s remaining burden of ankle monitors and three more years of court control just for telling Americans what their government already knew about our elections.

Here is an excerpt:

“The fact that Reality was prosecuted with the Espionage Act of 1917 is a real insult to all of us as a free people. I mean this is a law that was passed two months into world war one to prevent people from interfering with the war effort and giving comfort to the enemy. And the idea that it’s become the kind of thing that can be used to attack Americans for telling the truth to Americans. I mean that’s a real perversion of the, even the concept of national security.”

“It’s really clear that Trump was willing to let this get buried. The times that this law was used the most and the most severely was punishing people who leaked embarrassing stuff about the Russia investigation, and things that reflected poorly on the legitimacy of Trump’s election.”

“Everybody has seen the results of the justice department willing to really become a political arm of the Trump administration. And it’s not been good for anybody.”

@grantstern
Previous “Worst day ever.” How a Capitol Police officer fought off the January 6th insurrection
Next Reality Winner’s sister talks about growing up with an American patriot