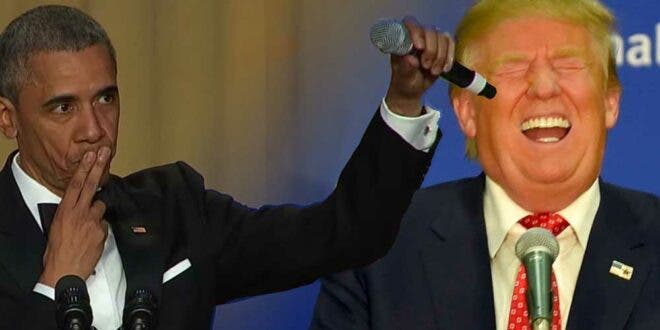 Scott speaks with award-winning journalist and author Edward-Isaac Dovere about his new book, “Battle for the Soul: Inside the Democrats’ Campaigns to Defeat Trump.” Isaac spent the 2020 campaign on the road for The Atlantic after leaving his post as Chief Washington correspondent for Politico.

If you follow the news or Democratic politics, you’ll want to read his deeply detailed book about the start of the Biden-Harris ticket, the dramatic ups and downs of Senator Bernie Sanders’ campaign, and how Democrats reacted to Hillary Clinton’s 2016 loss by building activist networks.

Dovere also spoke with President Biden early in the first hundred days of his presidency and included that material in the book. “Battle for the Soul,” tells two stories. One, about President Biden, defined himself within the campaign and produced a winning ticket. Secondly, it is the story of why Joe Biden is operating the most progressive administration since LBJ.  The advance copy of his book made global news the moment it came out because he reported President Obama’s private thoughts about his successor. He explained:

“As a reporter, curses are good. Here’s why, because, you know you’re getting the unvarnished speech of a person. Nobody goes on TV as a politician [and does that.] You want to see Barack Obama on TV saying that corrupt motherfucker, but what I think was important about it and why I included it, it’s not just. I knew it was interesting. It was cursing. But let’s take that ‘corrupt fucker part.’ Why does he say that?”

“He says that when he’s watching news reports of Trump, Meeting with the Russian ambassador in the oval office, and having conversations with foreign leaders about aids on the function. This is all way off protocol and Obama, like a lot of people, like a lot of Democrats, like a lot of Republicans, like a lot of Americans, like a lot of people around the world, is like ‘what is going on there now?’ Obama has a pretty good understanding of what the presidency entails. Right. And he looks, and he was like, he must be up to something that corrupt motherfucker. Right? Like, um, and he doesn’t, he’s very careful to not be out in public saying this giving fodder for Trump or for Fox News or whatever to jump on.”

“But these are thoughts that he’s expressing to people he’s having conversations with all the time. And I think the part of what the book gets at, uh, that’s important is that Obama was sort of cast as is like he was detached and didn’t care what happened to anything.”