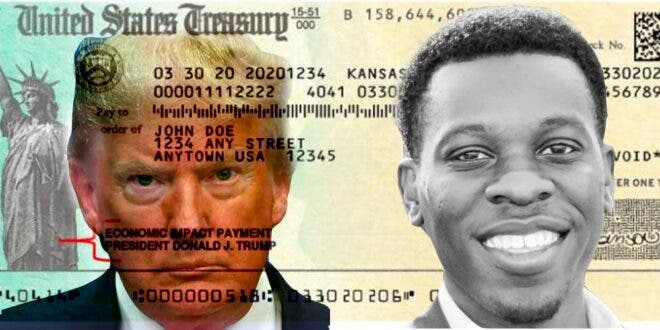 Scott talks with Toluse Olorunnipa, who covers the White House for the Washington Post and is a political analyst for CNN who blew the lid off of Trump’s self-serving decision to stamp his name all over the last round of covid stimulus checks. Toluse told us how that all happened behind the scenes. Toluse also peels back the layers of how things are really working in DC. If you have wondered how professional journalists managed to keep the public informed during a global pandemic, then you need to listen to this entire interview.

Our book Meet the Candidates 2020: Joe Biden is available at all major bookstores and online.

“The president is definitely known for liking to have his name on things. He considers himself a master brander and when he was informed that he was going to be signing this Cares Act… he tried to figure out a way he could capitalize on this and maybe get a little bit of a political benefit,” says Olorunnipa. “He had support from the Treasury Department and Secretary Mnuchin, who essentially let the president know that while he couldn’t sign the checks physically because there’s sort of regulations that prevent political officials from signing payments to Americans, he could have his name in the memo line, and… associate himself with this money that Americans were getting due to this bill that was passed by Congress. And he was all on board with that.”

“Our reporting shows that he was very well informed about the process,” said the Washington Post journalist who has also worked for Bloomberg and the Miami Herald. “He enthusiastically supported it, and he liked the idea of being able to put his name on these checks and associate himself with these payments that Americans are getting to try to tie them over in the middle of this economic storm that the country is facing.”

Scott Dworkin is the host of the Dworkin Report and a founder of the Democratic Coalition.
Previous “Rigged” author explains how Russia is interfering in the 2020 election today
Next Meet the journalist who asked Trump if he “regrets all the lying” to the American people 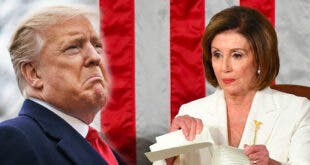 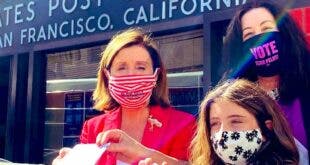 Pelosi: “Republicans want to take away your healthcare. Vote to save it!” 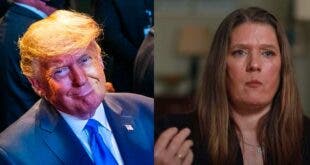 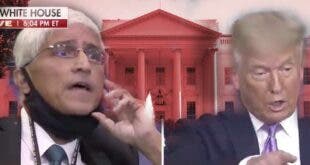 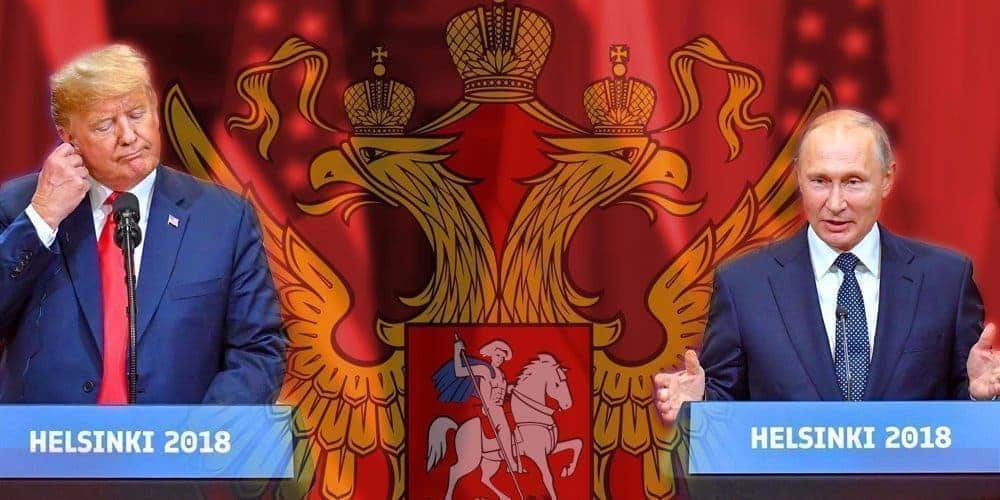 Donald Trump is a traitor and should be removed NOW 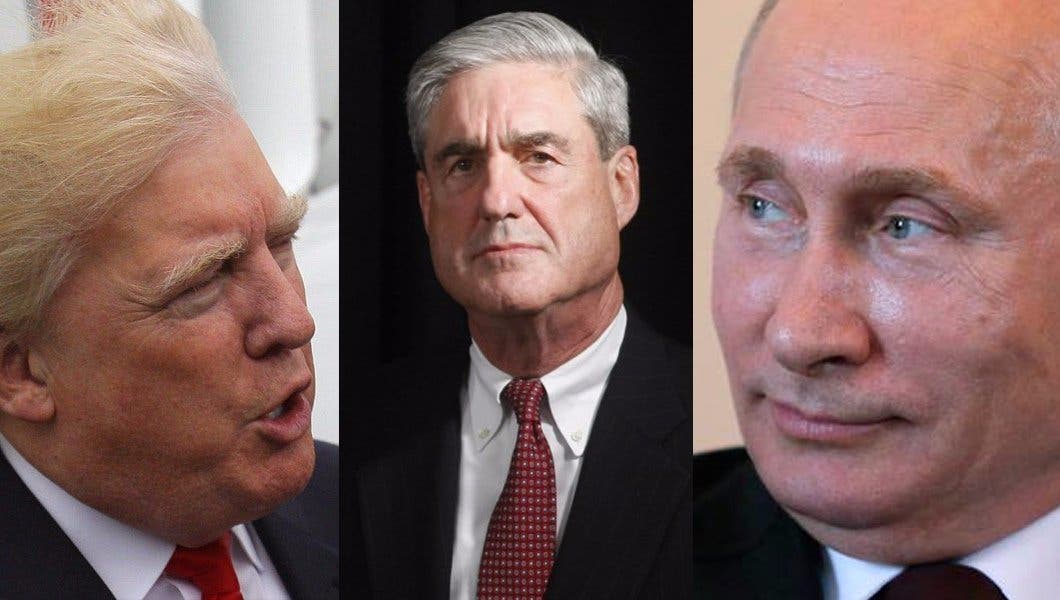 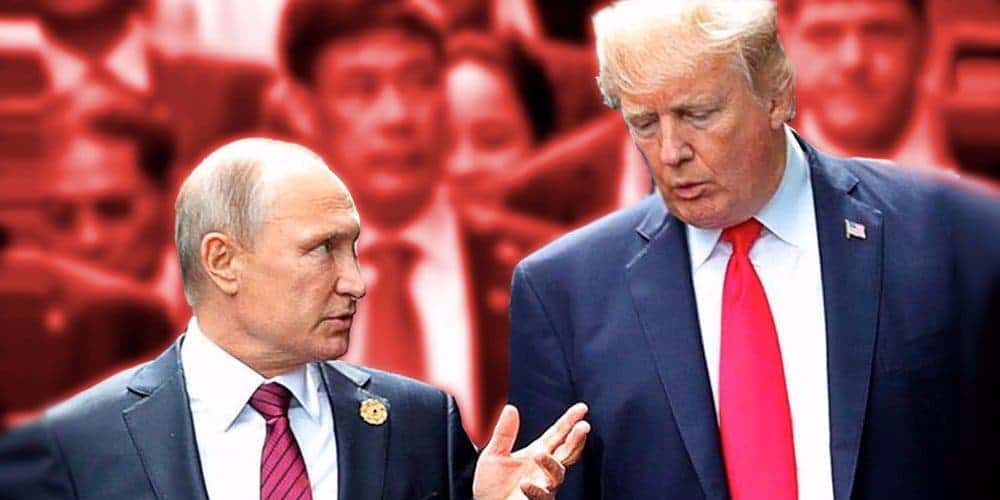 Trump is guilty as hell, so he might as well collude with Putin in public now 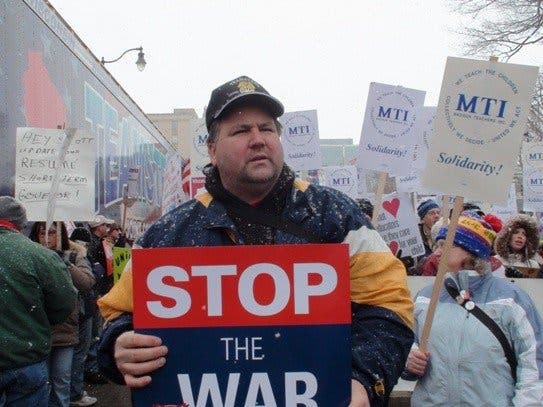 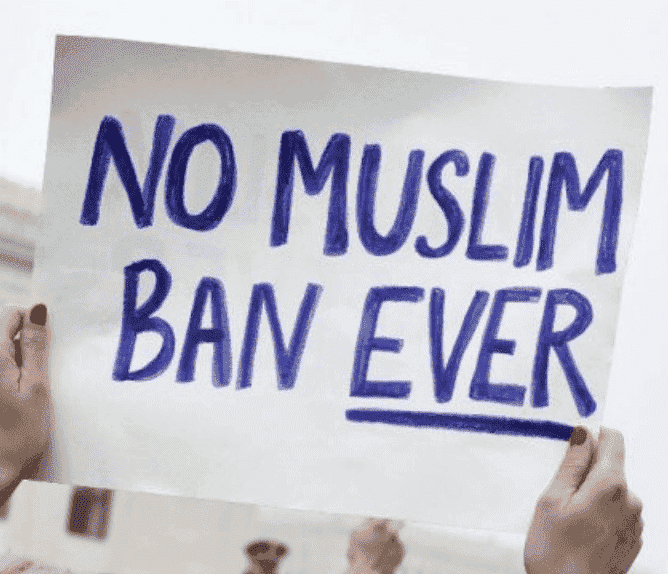 The Supreme Court Might As Well Wear Red Hats 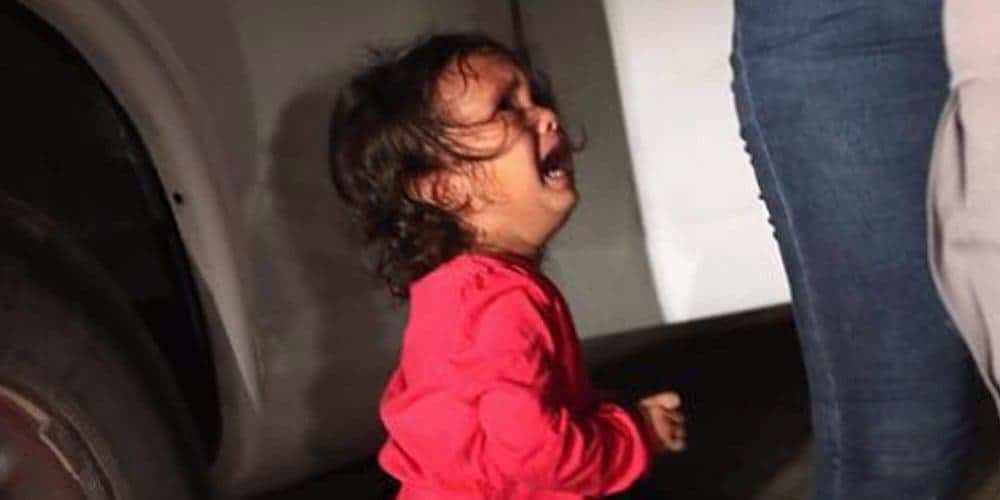 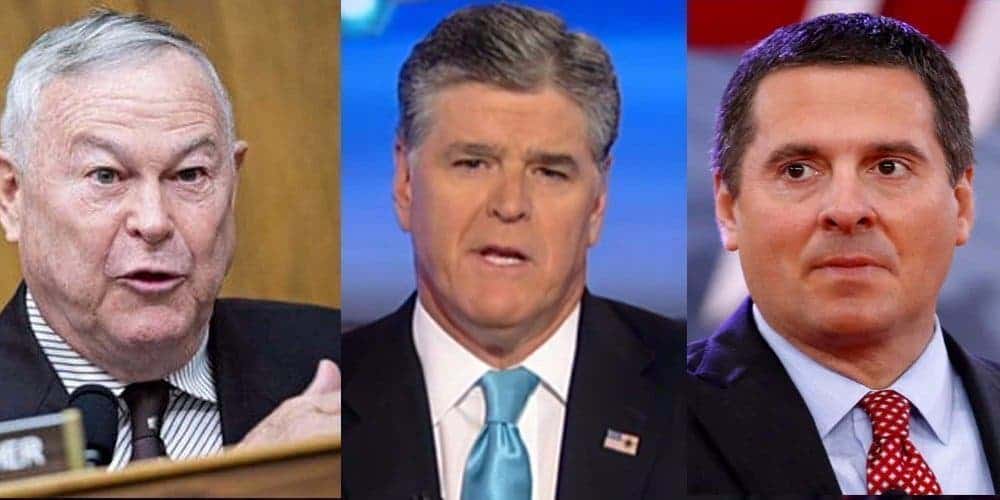 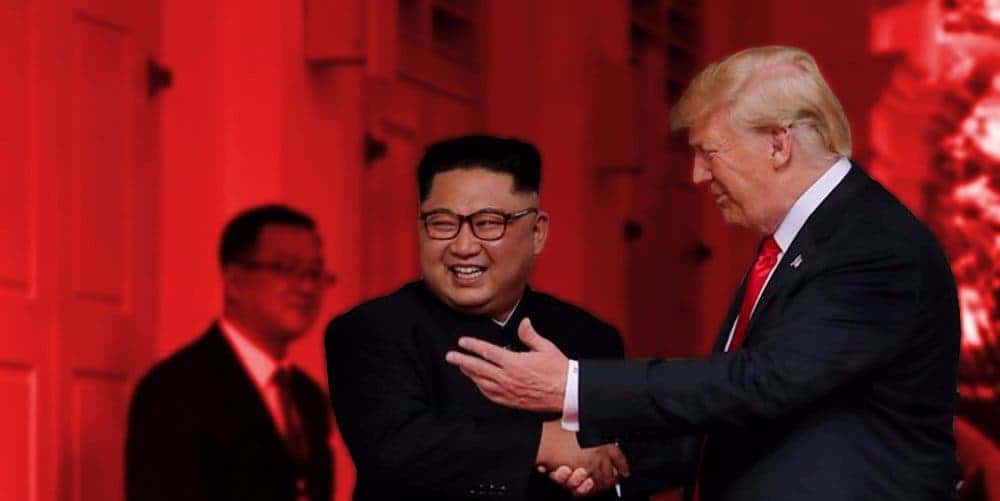