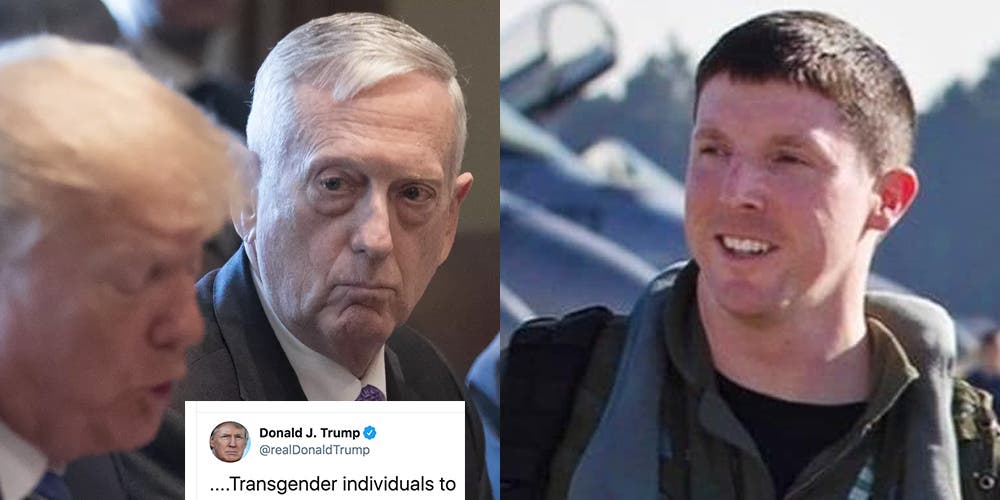 Scott speaks with Navy Commander (ret.) Guy Snodgrass, whose new book “Holding the Line: Inside Trump’s Pentagon with Secretary Mattis” is a personal memoir of his eighteen-month tour of duty at the Pentagon as Chief of Communications and speechwriter for former Defense Secretary General James Mattis. Cmdr. Snodgrass wrote a nonpartisan account of his time working with Secretary Mattis but didn’t hold back in our interview about the harm to America’s allegiances being done by President Trump’s duplicitous public messaging, or on any other topic. He also revealed the serious complications of Trump’s tweets, for example when he canceled military exercises with our South Korean allies or falsely told the public that he consulted with the Pentagon before tweeting a ban on military service by transgendered persons. It’s a unique, insider’s account of the top of the Department of Defense and how they handled an arbitrary and unpredictable Commander-in-Chief. You can find his first-hand account inside the Pentagon during the Trump Administration on your local store’s bookshelves at Barnes and Noble.

You can also buy our Meet The Candidates 2020 books here on Amazon or at your local Barnes & Noble.