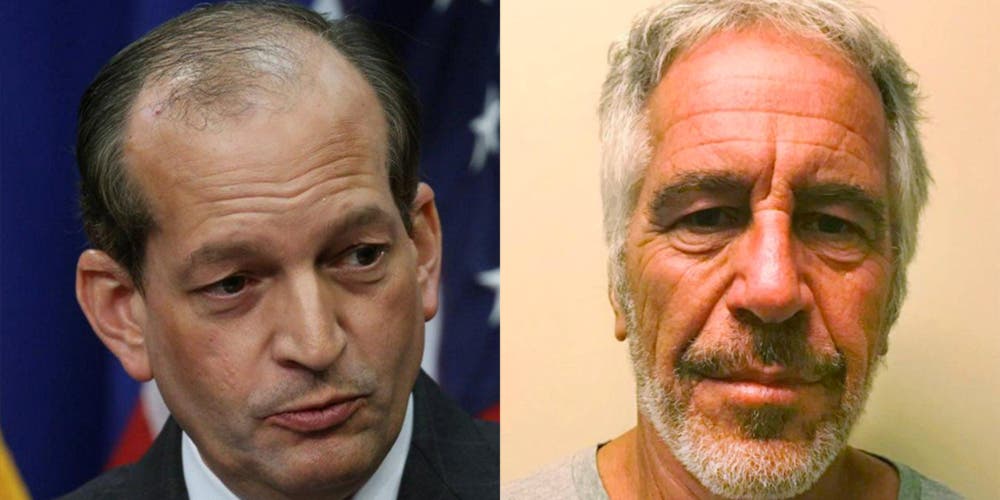 Scott speaks with investigative journalist Vicky P.J. Ward. Not only was she the first major journalist to thoroughly investigate Jeffrey Epstein, but she talked with us extensively about her recently released a New York Times bestseller book entitled “Kushner, Inc.” which exposes the Trump inner circle’s self-delusion and greed.

However, it is Ward’s recent reporting in The Daily Beast about billionaire pedophile Jeffrey Epstein caused a ruckus yesterday when an AP reporter asked Trump’s embattled Labor Secretary about it in a nationally televised press conference.

Ward tried to warn us about the sleazy billionaire in 2003, but Vanity Fair editor Graydon Carter cut the allegations of underage sex crimes that she uncovered, and now, other former writers for the magazine report similar problems happening.

Or subscribe with your favorite app by using the address below

@grantstern
Previous Jennifer Rubin just told us who is NOT going to win the Democratic primary
Next E. Jean Carroll just told us everything.