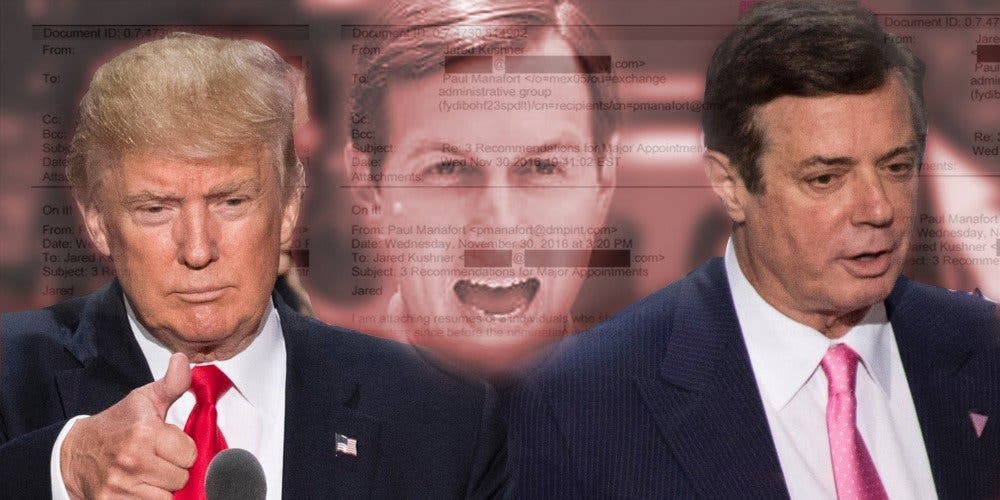 Subscribe if you understand Paul Manafort’s trial isn’t just about collusion, it’s about corruption too

Grant Stern August 21, 2018 Subscribe Comments Off on Subscribe if you understand Paul Manafort’s trial isn’t just about collusion, it’s about corruption too

Not only was Paul Manafort’s secret, enormous offshore income coming from pro-Kremlin oligarchs, but after the election, he and Jared Kushner traded emails shamelessly offering a quid pro quo to the former Trump Campaign manager’s mortgage lender. Manafort’s banker was promised a position as Secretary of the Army if he only approved a $16 million dollar loan, the largest loan in his bank’s history, which he did, in exchange for a recommendation to be Secretary of the Army. The loan failed, the jury only has one question about the case and the decision’s coming soon.

Subscribe to hear our analysis once the verdict has been announced here: https://anchor.fm/dworkinreport/subscribe

Tags There is collusion